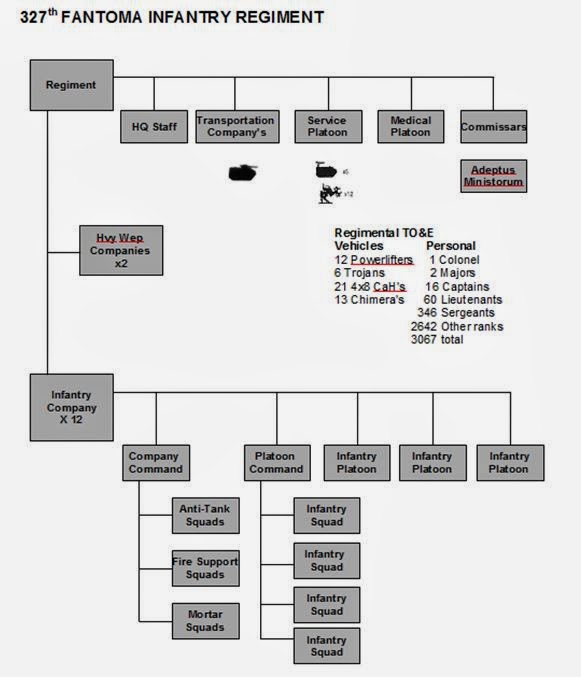 The 2nd largest Regiment assigned to BG-82, the 327th Infantry has been assigned to the group since 668M41.  The Regiment is realitivly young, having been grounded in 666M41, but has had quite a disturbing past. In transit to the Departmento Munitorium rendezvous point the Regiment lost 66.6% of it's strength to Warp sickness.  It was immediately sent back to Fantoma where it quickly replenished its losses and then proceeded to Vallivar Sub-System to be assigned to BG-82.

Equipped with 21 Cargo Haulers and 13 Chimera's, the 327th is the most mobile of the Infantry Regiments currently assigned to the battle group. Two of their Infantry Companies are cross-trained in Mechanized operations and are often found working in close concert with the 73rd AR.   The rest of the Regiment has seen little direct combat action, instead they have taken up a security roll. Ensuring that fronts are held, and that gained ground will not be lost.

Posted by Marshal Argos at 6:00 PM No comments: 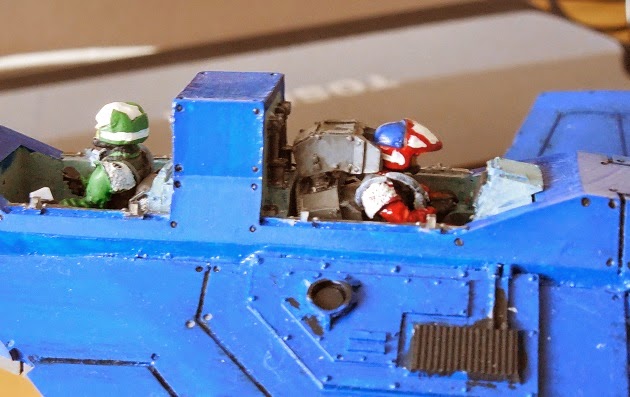 Well as I mentioned in an earlier post, we had family from Russia visiting over the last 2 weeks.  It was quite an eventful time, especially as my knowledge of the russian language includes only the words for different "foods".  Of course their knowledge of English or German was about the same, so I had a lot of conversions through my daughter.

To that end I've had 0 time for gaming, but I did find a few minutes to do some painting.  The results of said time can be seen below. 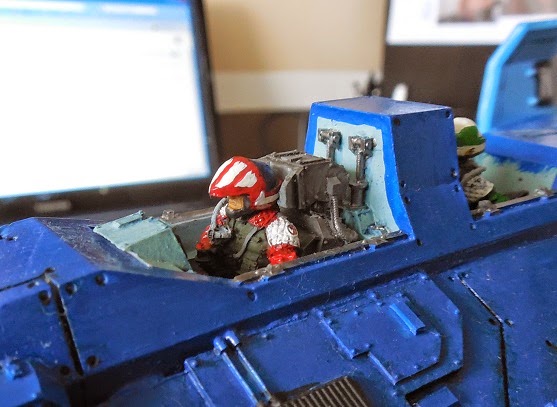 Red is the standard color that all Pilots in VF-8455 wear. 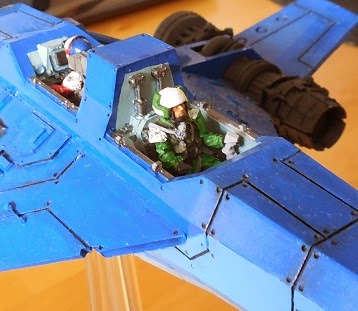 Green is the uniform color worn by all Navigators assigned to VF-8455. Not shown is yellow for the flight-crew, and orange for all gunners.


In 5 days I'm off to the states for a conference, I'll be visiting "Cisco Live" San Francisco, can anyone recommend any gaming stores out that way?  I won't be bringing anything along to play, but I'd be interested having a look see, and I'm definitely picking up a few models.
Posted by Marshal Argos at 6:00 PM 1 comment:

Liebster Award: Its like a chain letter, but a bit nicer 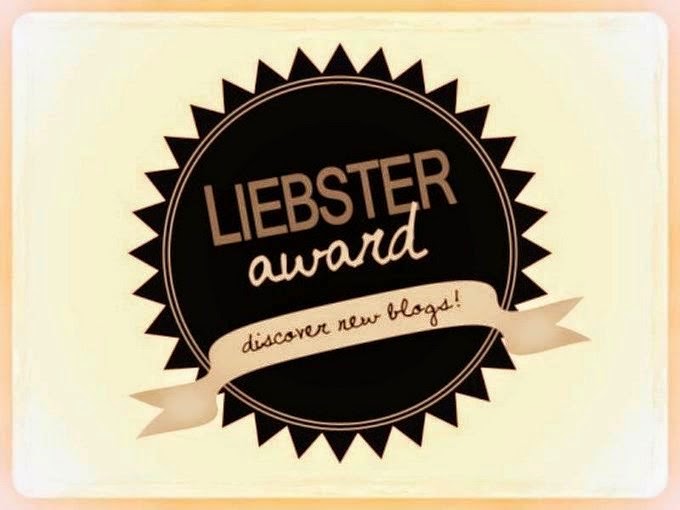 Thanks to "The Responsible One" and "Admiral Drax" for the nominations!  I'll start this off with my list of Nominations, and the following note.  I wish I could have fit you all in here, but there just isn't space.  According to some of the rules for the Liebster award (and there's a lot of different rules depending on where you look) you should only nominate blogs with less than 200 Followers.  For some reason I like that I idea and decided to follow that one.  My only regret is that by doing so I excluded some blogs from the list.
So, without further ado...

1. Why did you start blogging?

Honest Injun? Because it was so much easier to blog than to continually update a normal website. But I don't think that's what you wanted to hear.  I started to share my armies on the Internet because I got tired of updating 10 different Forum's with my new stuff.  It really did start out on my home server and I ran it myself.  Later I wanted to try wordpress, so I installed that on the server and hosted my website there. At the beginning of 2008 I migrated to Blogger.

Over the years though, my blogging is almost important to me as a real gaming community. I'd love to have a regular gaming club, but with my job, I'm usually more excited to stay at home.  But I do get in games when I can.

2. If you could change one thing about the wargaming hobby, what would it be?
Less crying and more fun. We should be enjoying the game for what it is, a game!  If your idea of fun is competing at tournaments or fighting a historic re-enactment of the Nexxas Exculpation in 39M561 than have at it.

3. What is best in life?
Sitting outside with the family. I've traveled the world, spent time in war zones, rolled in the cash like it was sand, and stood in the lime light. But spending 5 minutes with daughter beats all of that, hands down.

4. Do you want to live forever?
Nope, I only want to live long enough to be able take a vacation in space. The key there is that I would like to be able to pay for it without selling my left nut.

5. Fame or fortune?
Neither, but if I had to choose, I'd take fortune.  Buy a bigger house (with a maid), turn my real job into a 1/2 day job, open a gaming store, and feed my 40k Addiction.

6. What miniature are you most proud of having painted?
7. How do you deal with burn out?
Hmmm...  It's happened twice, and both times I packed up my models and hobby kit and left them alone.  I stayed active on the Internet and reading books, but didn't touch any models.  After a bit when unpacking I only picked one model to start with and worked my way back into it.


8. Why is a raven like a writing desk?
I'm sure I'm supposed write something thoughtful here, but to be honest I don't get the question.. What does a raven have to do with a desk?


9. Star Wars or Star Trek?
Is that really a question?  Star Wars of course. In fact I tell my daughter stories about Princess's and bad guys, and knights with swords every night.  She knows them all as Leia, Luke, and Vader.

10. If you could only buy from one miniature company from now on, which one would it be?
...  Right now I'd go with Victoria Miniatures.

11. What is your favourite take away?
That depends on what country I'm currently in.  (I told you I travel a lot)
Mid-East - Shawarma
Germany - Currywurst (Bratwurst with a curry ketchup)
Stateside - Chinese
Posted by Marshal Argos at 7:27 PM 6 comments: