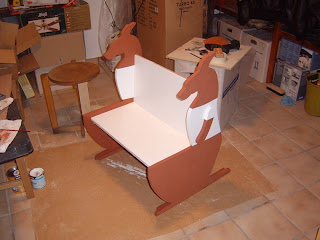 Well some of you may have noticed that's it's been almost 4 weeks since my last post...  What's shown above is just one of many real life projects that has kept me away from 40K over the last month.   Yes, they are supposed to be Kangaroo's and there will be a pouch hanging underneath to store toys and stuff in.  And yes, I made it myself, but I will say the idea is copied.

And why am I making this?  Because the ranks of the Imperial Guard will swell by one in the next 2 weeks.  Now see, I decided that I had to make something for her when she was born, and although she won't be able to use it right away, I hope it will last a few years.

Now that, that is outa the way, I'll go ahead and say to expect fewer posts here as things become hectic and we all have to find our new "rhythm".  See ya'll 'gain soon.
Posted by Marshal Argos at 6:50 PM 5 comments: 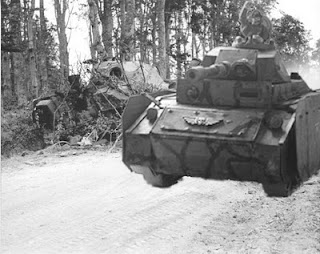 This locally produced pattern of Exterminator is typical of the Vallivar system.  The original tank (Pattern II) was largely replaced by Pattern III in M35.  The Pattern III incorporated a new Autocannon and targeting system.  It's higher muzzle velocity,  larger caliber and faster rate of fire than the standard Autocannon gives it the same capabilities but lowers the weight of the tank.

The tanks largest draw back is it's armor, in that where the standard Leman Russ has up to 200mm of armor the Vergnitz IV Exterminator has only 150mm. For this reason this tank is used almost exclusively by the Vallivar system's PDF.  When seen in the service of the Imperial guard it is typically upgraded with bolt on armor to the front and armoured sideskirts.  With these additions it equals the armor of a Leman Russ.
Posted by Marshal Argos at 4:36 PM 1 comment:

Email ThisBlogThis!Share to TwitterShare to FacebookShare to Pinterest
Labels: Exterminators 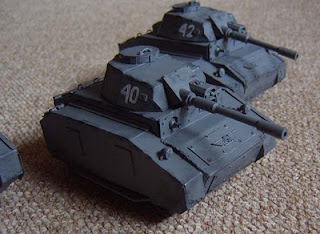 Had a bit of time (a lot) so as you can see from the pics I got a lot done. Did the rivets, base coats, sealed, GS fixes, damage, and started on the detailing/weathering process... The sides are quite plain and will stay that way. To be honest I figured as long as they're going to be covered up by the side skirts there's no need to make them overly detailed. 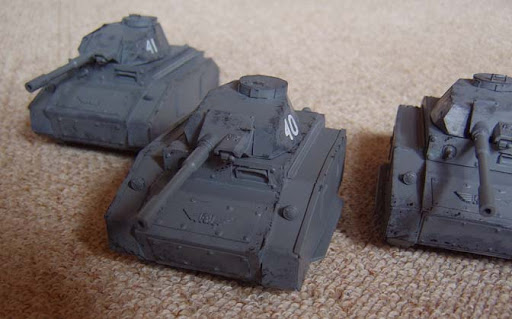 There's still a ton of work to be done with the weathering and detailing.  More paint chips and wear and tear, along with a coat of Codex Grey, and eventually a black Camo pattern, although the pattern on these are going to differ from the tanks I've already done. 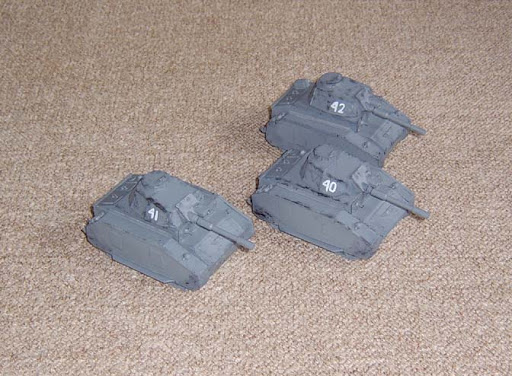 and here's the side skirts 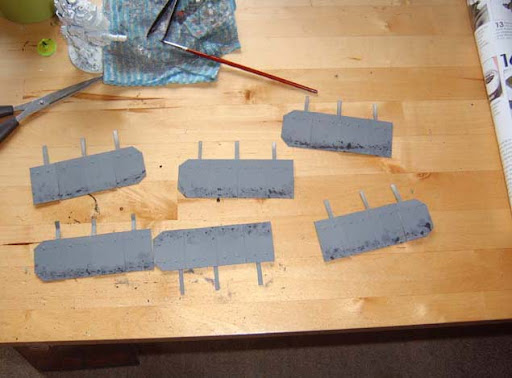